Reassurance shield after the FM 826 junction. We’ll approach US-180 here in a few blocks 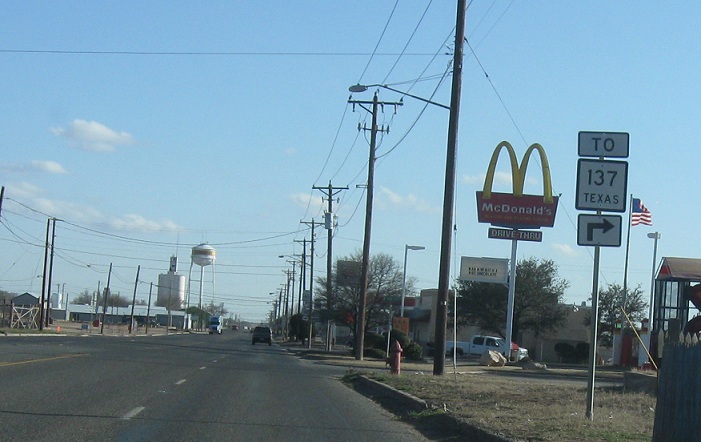