Reassurance shield after the N-23 split.

Reassurance shield as we cross into Imperial County. 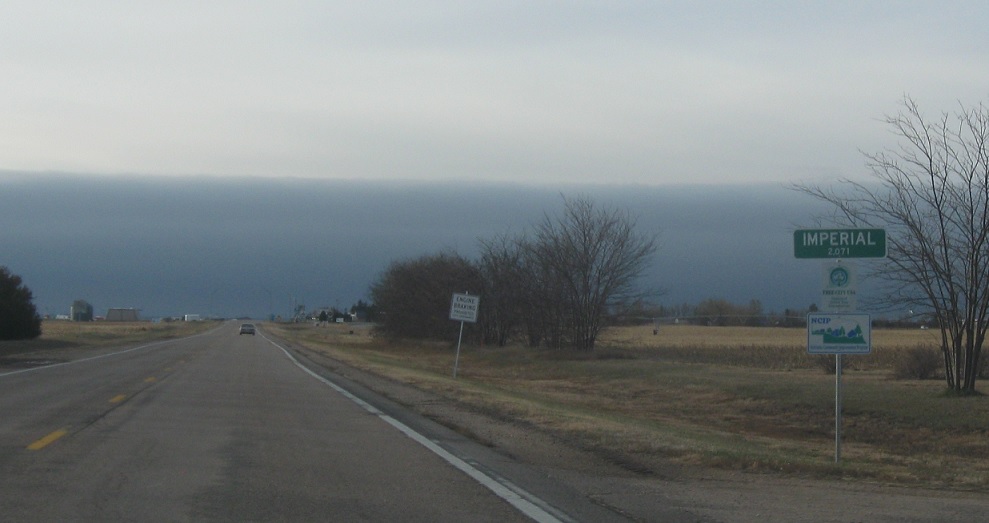 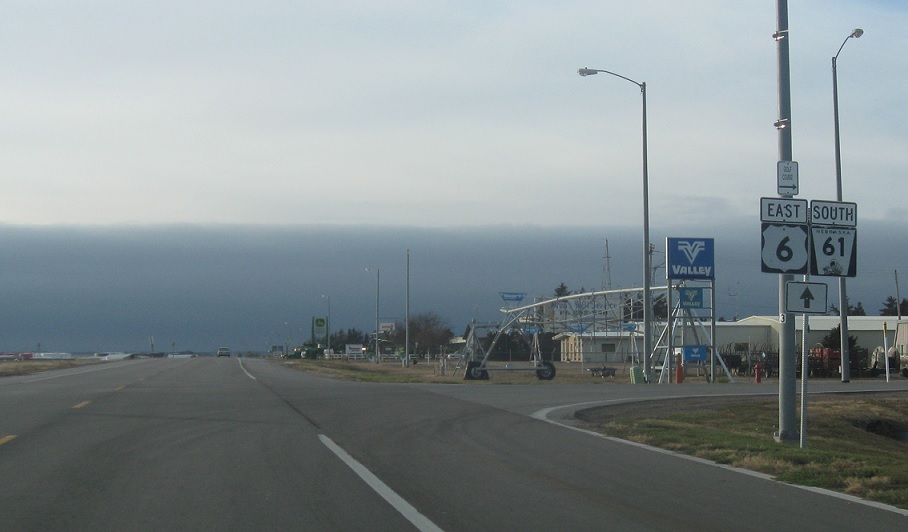 You could turn right here to more directly access US-6 west. Stay straight for sure for US-6 east and N-61 south. 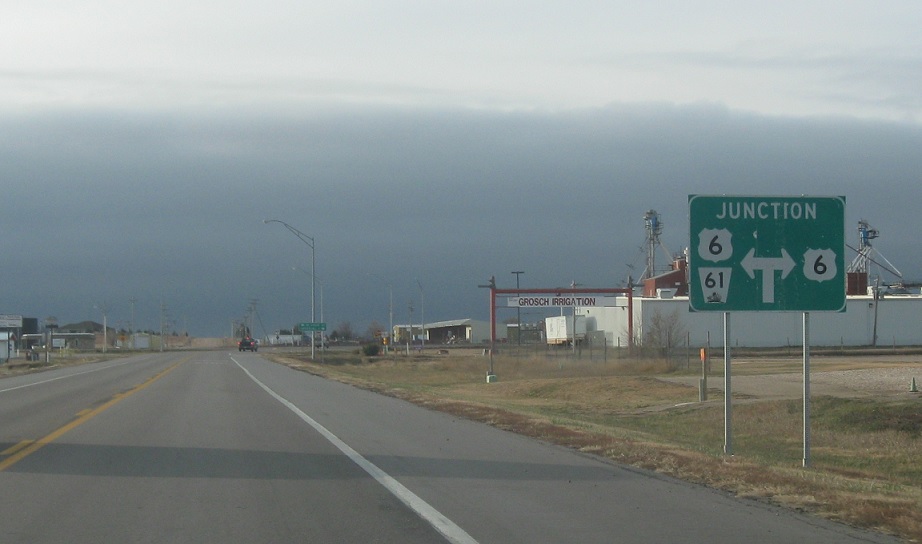 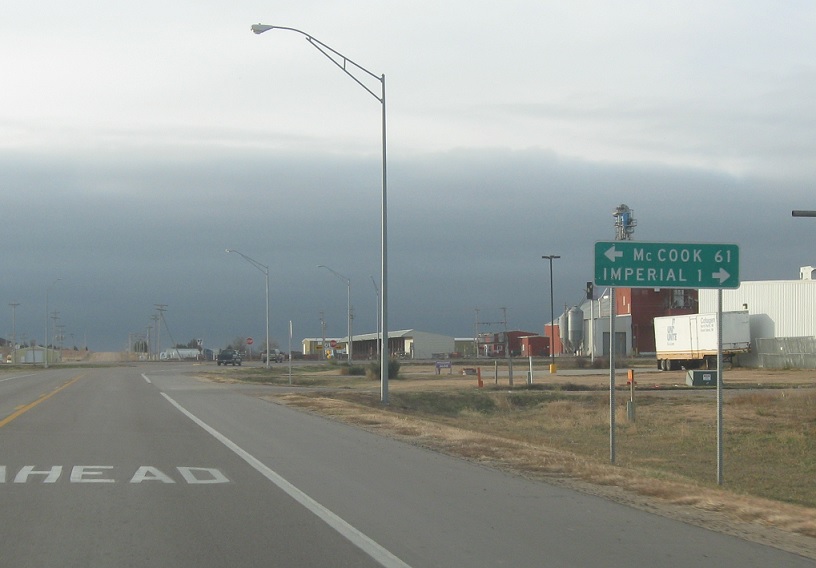